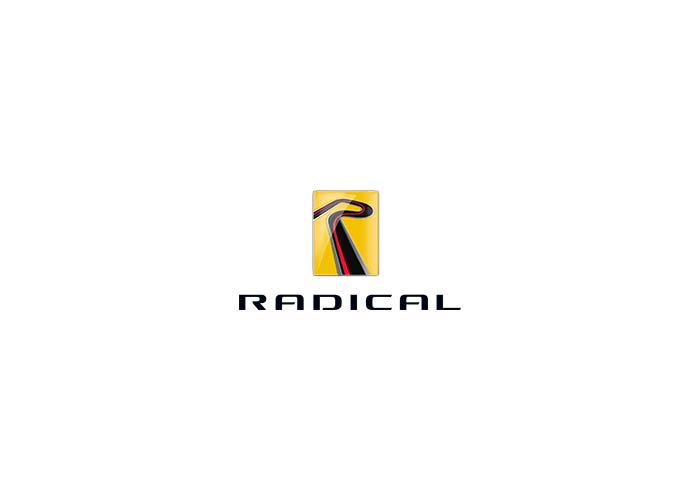 Back to the news

RADICAL KOREA DEALER OF THE YEAR FOR ASIA PACIFIC

RADICAL ROMANIA DEALER OF THE YEAR FOR EUROPE AND MIDDLE EAST

Peterborough, Cambridgeshire (UK); Radical Sportscars – the world’s most prolific racing-sportscar manufacturer – is celebrating the continued success of its global dealer network with the 2020 Dealer of the Year Awards, showcasing the network’s highest performing stars.

The United Kingdom based constructor is represented globally by a network of 31 dealers in 22 different countries. Retailing the full range of Radical sportscars from the entry-level SR1 through to the hypercar-beating RXC range, with parts and technical support, track experiences, and the race events and trackside hospitality that Radical is famous for, the global dealer network is making Radical Sportscars’ ‘Race the World’ mission a reality.

The Dealer of the Year Awards mark a fitting conclusion to one of Radical Sportscars’ busiest and most successful years yet, which saw two new models join the range. The SR3 XX saw a raft of advanced data and telemetry systems incorporated into the famous SR3 platform, and the turbocharged SR10 added a new dimension with a high horsepower, long-life powertrain offering more power and torque than has ever been featured in Radical Sportscars’ SR line-up.

The new APEX Motor Club, located near Phoenix, Arizona, was awarded Dealer of the Year for The Americas region, in Radical Sportscars’ largest market where it is represented by 11 dealers across North America and the Caribbean.

The private motorsports and car club is accessible in just half an hour by car from downtown Phoenix, and boasts its own 2.27-mile racetrack designed by Formula One circuit designer Bob Barnard, which is due to be extended to 4.2-miles in 2021. APEX Motor Club offers its members a performance driving program, and in 2020 launched its own one-make Radical championship.

Radical Korea awarded Dealer of the Year for Asia Pacific

Radical Korea also offers its clients driving instruction and coaching, and across January and February 2020 freighted its SR1s to the Sepang Circuit in Malaysia for a series of off-season test days, escaping the cold winter in Korea. Over 20 drivers from eight different countries experienced the Radical SR1 on the famous Formula One circuit.

After fewer than three months since its launch in October 2020, the burgeoning Radical Romania was awarded Dealer of the Year for the European and Middle East regions.

Represented by Bucharest-based SMART DRIVING, Radical Romania marks the first official presence of the brand in the Balkans region, with a fleet of four entry-level SR1s available to lease for track days and racing. Radical Romania has successfully continued 2020’s momentum into the new year with the RLR Radical Sprint Cup eSports championship, currently underway on the iRacing platform, which will soon be joined on track by the debut season of the Radical Romanian Cup.

“The Radical Sportscars Dealer of the Year accolade represents the zenith of standards in our dealer network, and the winning partners should be extremely proud of their achievements.

“Although the industry experienced challenging trading conditions in 2020, the launches of the SR3 XX and SR10 proved highly popular with both Radical Sportscars’ loyal customer base and new-to-brand customers alike.

“Our global dealer network as well as our product line-up is the strongest it has ever been, and 2021 is set to be an exciting year for the brand.”

Radical Sportscars congratulates all its dealers around the world for achieving strong results in a globally challenging market, as it looks forward to continuing this momentum into 2021.